Walnuts are popular ingredients or toppings for pastries and other baked dishes, but there’s just so much more about this brain-looking nut than meets the eye. For example, did you know that the walnut is the oldest tree food in history? Humans have been eating walnuts as far, far back as 7,000 B.C.! Walnuts also aren’t nuts in the strictest sense — they are actually the seeds of a drupe or a “stone fruit”.

If you’re a health nut (pun intended!), you would also know that walnuts are one of the most nutritionally dense foods. It contains not just protein, dietary fiber, and lots of healthy fats, but also vitamins A, C, E, and K, seven of the eight B vitamins, and a host of minerals. In particular, walnuts are rich in magnesium and manganese; 100 grams of walnuts contain 45 percent and 163 percent (yes, you read that right!) of the recommended daily value of these essential nutrients. For those looking for alternatives to dairy, walnut milk is a great choice. Maybe you’ve tried almond milk or other kinds of plant-based milks for your smoothies before, but don’t dismiss walnut milk just yet. It’s not just delicious and nutritious, it also foams beautifully! It’s great for smoothies, iced coffee, and other drinks and recipes that call for creamy or frothy milk. Try using an unsweetened variant of walnut milk to really let the natural taste blend beautifully, and not clash with added flavors or sweeteners. You can also use it for recipes that call for walnuts, like an apple-walnut crumb pie or the Arabic dessert künefe, to further enhance the walnut taste.

For more interesting facts about walnuts, read on below.

There are Two Common Types of Walnuts 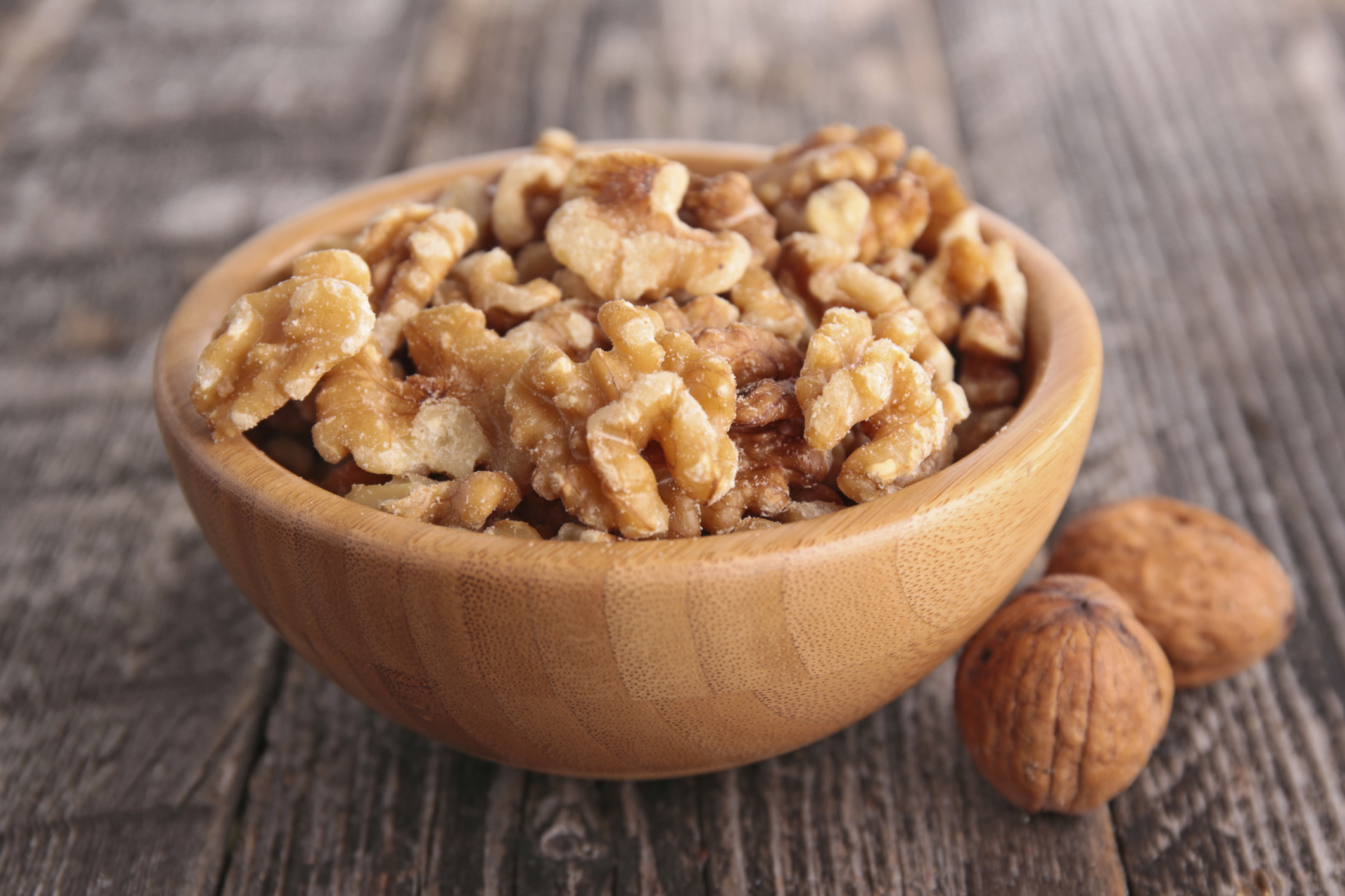 The walnut you are eating as a snack or consuming as milk is most likely the Persian or English walnut or the Juglans regia. The name can be linked to historical records, where it was recorded that walnuts used to be reserved for the consumption of royalty and the very rich; the Romans even called the walnut as “Jupiter’s royal acorn.” The English walnut is native to the Balkan Peninsula, the Himalayas, and southwest China.

The other common species the Juglans nigra or the black walnut. The black walnut is actually more flavorful than the English walnut but because it is more difficult to shell and hull, it isn’t as widely cultivated. This kind of walnut is native to the eastern parts of North America. 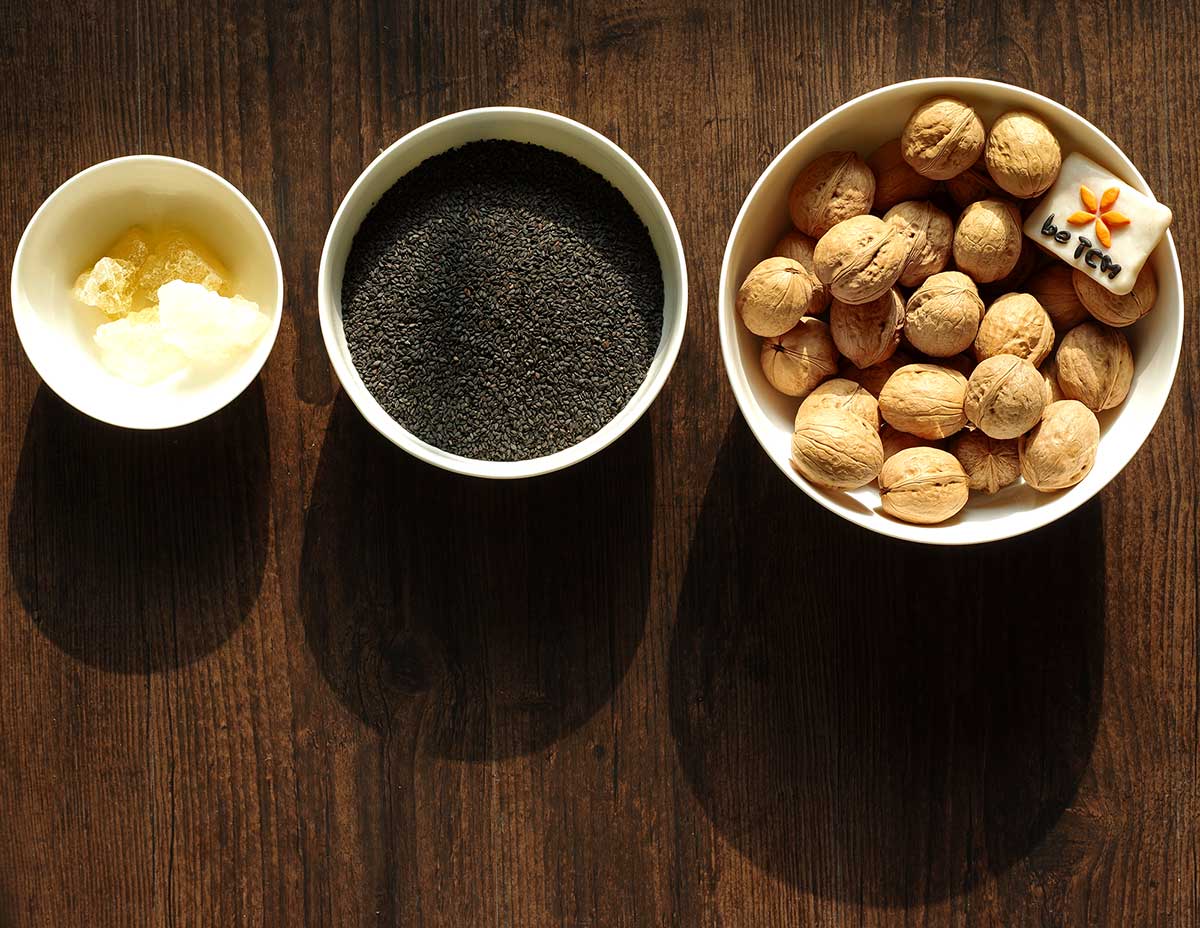 Perhaps because it is native to their region, the Chinese have long been using walnuts for various medicinal purposes. Traditional Chinese medicine (TCM) believes that walnuts can enhance the immune system and also have positive effects on the lungs, the large intestine, and the urinary tract.

More importantly, TCM also considers walnuts as a “warming food,” with a healing essence that supports the kidney’s chi (or qi). The kidneys are considered the most important organs in TCM, because most of the body’s inborn chi is stored in them. Having healthy kidneys means that the body can better distribute this chi to the organs and other parts that need a boost.

There are Nutrients Found Only in Walnuts 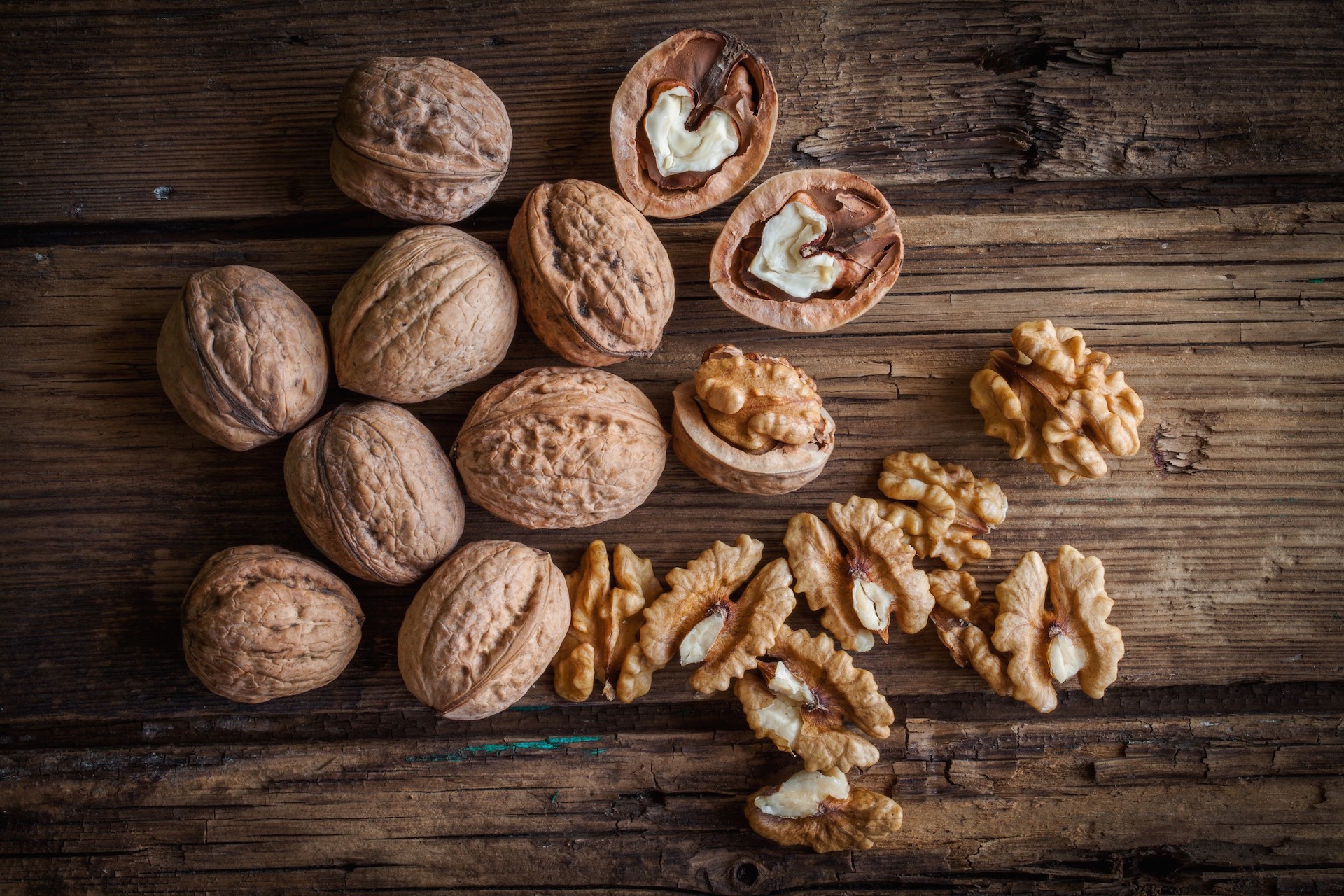 Walnuts are already the subject of years-long studies due to their various nutritional benefits and preventive potential against various diseases, and now there is even more reason to continue the research. This is due to the phytochemical juglone, which naturally occurs in a few species of walnuts. Juglone is toxic to other plants but helpful to humans, and is actually already in use as a food colorant and as an ingredient in some cosmetics. Health-wise, scientists are particularly interested in juglone’s anticancer properties, especially its potential to decrease the probability of the formation of intestinal tumors.

Tellimagrandin and morin, which are uncommon yet powerful phytonutrients with antioxidative and anti-inflammatory properties, can also be found in walnuts and a few other plants.

Walnuts May be Good for Your Bones

When it comes to strong bones, the primary nutrients we think about are calcium and vitamin D. However, recent studies have also explored the benefits of alpha-linolenic acids or ALAs in walnuts to bone health and maintaining bone density. Walnuts are also rich in copper, magnesium, and manganese, which are all essential in bone formation, calcium absorption, and the repair of connective tissues.

Walnuts may not look like much and they may not be as popular compared to almonds, but they’re certainly interesting! They’re not only loaded with nutrients, but also with history and cultural significance.