Even alpha-women have a side that needs to take control of their youth and beauty. According to statistics, only 2% of women describe themselves as beautiful. While most women over 40 look back on their twenties as their most attractive decade, older women were more confident about their looks.

It seems then that recognition of beauty seems to become possible only when youth has been lost. The self-assessment of confidence is directly proportional to women’s opinion about their attractiveness. Those who believe they are beautiful are more likely to feel happy and have high self-esteem. In pursuit of a sense of wellbeing, women have been pouring their finances into cosmetic surgery in increasing numbers, but the ablative surgeries of the past kept those numbers limited. The innovations that have occurred in non-ablative treatments have led to a massive spike in the popularity of aesthetic procedures. When it comes to facial contouring and the removal of signs of aging, there are four procedures that have dominated the market in the past year.

Fillers and line erasing procedures have been one of the most popular choices, taking up a third of the non-surgical treatment market. With these simple techniques, chemicals are injected (most commonly into the lips, cheeks and forehead) to make the face look more youthful. Botox is a toxin that smooths away wrinkles by paralyzing the communication between the muscles and the nerves. While this chemical freezes facial muscles to remove lines and prevent the formation of new ones, hyaluronic fillers are particularly effective at filling the creases around the mouth. Smile lines and nasolabial lines can also be filled in this way. Non-ablative fillers such as Restylane and Juvederm are alternatives that last longer.

The eyes are as expressive as the mouth, so they tend to gather wrinkles on the upper and lower eyelid. Sagging of the lids not only causes the appearance of premature aging, but can also reduce peripheral vision significantly. Pads of fat below the eye often emphasize dark circles that make you appear tired and unhealthy. Blepharoplasty targets excess skin on the upper eyelids and its results last up to seven years. Excess tissue is cut away and scars are tucked into natural lid creases invisibly. 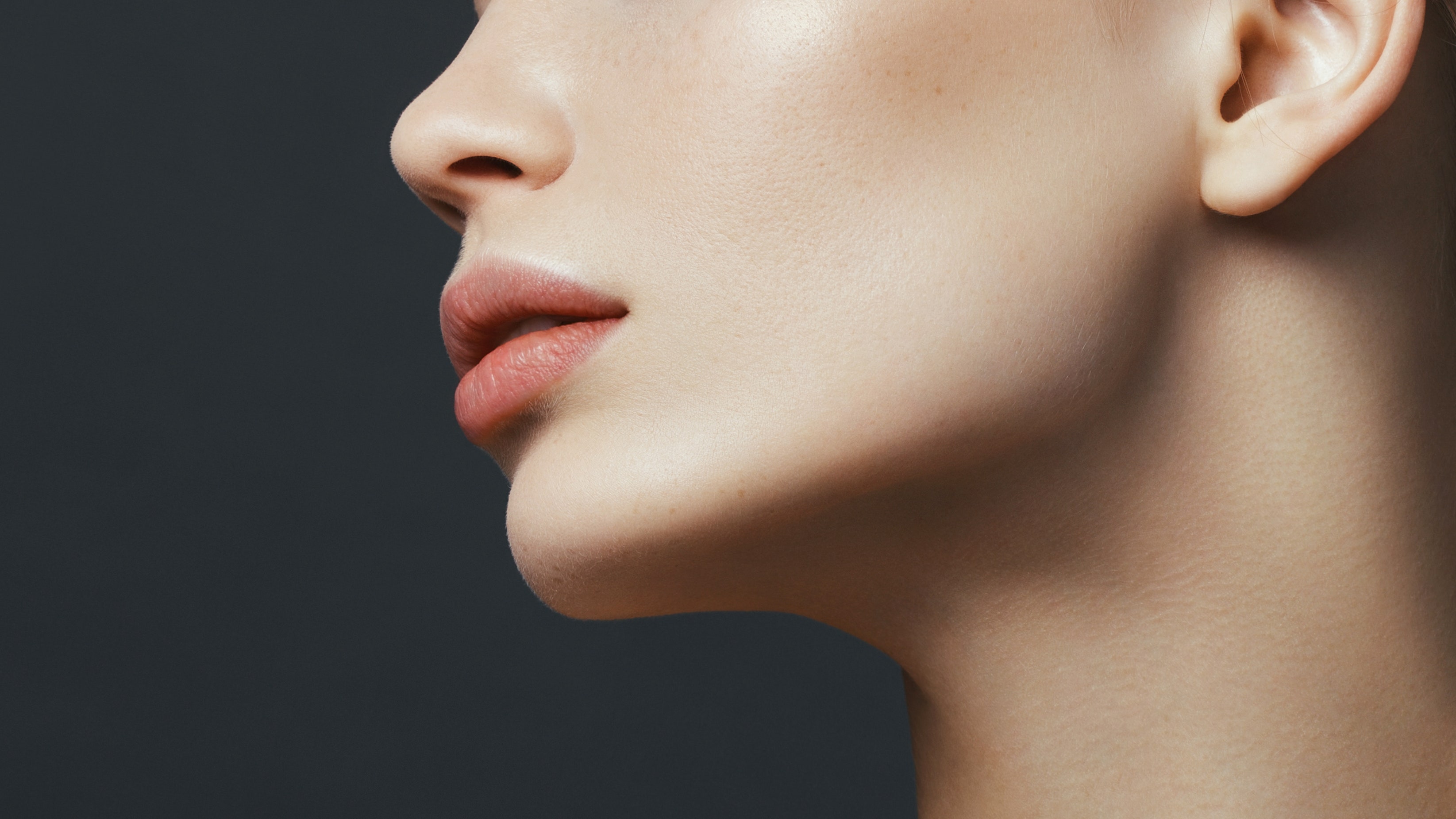 Sagging skin around the lids, mid-face and jowls can drag the features down and cause an aged appearance. A surgical facelift is one of the most dramatic ways to regain a youthful aesthetic. Surgery is individualized for each patient and contouring is achieved by tightening skin at the hair and jawline. The chin can also be targeted and liposuction is often used in tandem to slim the face down.

This procedure removes lines around the mouth and chin. Both surgical and non-ablative procedures are available, but the former offers a more long term result. Contouring can be achieved by passing a laser beneath the skin, which breaks down fat tissue before the body removes it naturally. Certain local anesthetics are sometimes used to make results look smoother.