Karatbars International is a company that trades in Karatgold Coin (KBC) to make its profits. They are also the ones who have announced the opening of the bank. They seek to provide traders of Karatgold Coin (KBC) with the latest breaking news about the industry whenever they can.

Many traders are very well used to trading in currencies through their banks quickly and easily. That is to say that they have smooth transactions that do not interrupt their day to day lives in order to do. Cryptocurrencies have not been able to enjoy this freedom as much because the traditional financial community has made it difficult for the cryptocurrency community to get in on the kind of things that they so freely enjoy. Put another way, cryptocurrencies have been barred from this kind of activity for a while. Now, Karatbars International making this statement has shaken up the way that things are done in the financial world. 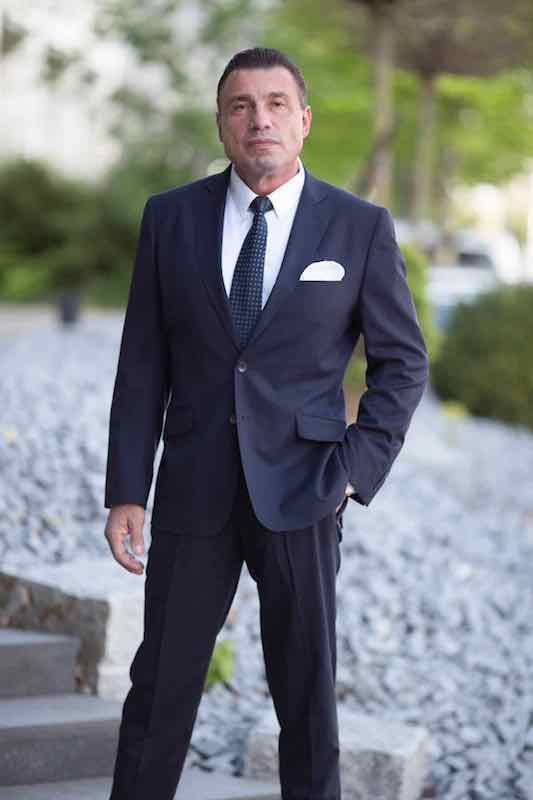 Having a bank that can house those coins and make them possible for withdrawal in terms of regular cash at any point in time. This is important because it means that those who decide to put some of their investment dollars into Karatgold Coins can get back the money that they have put into it when they decide they want to. That does matter. It helps to bring more legitimacy to this type of currency in the minds of many people. In an age when Wall Street types are talking down cryptocurrencies, it is nice to have at least one currency that is beating the odds and actually making something that people are going to have more faith in.

Every person will get to make their own choices about their faith in cryptocurrencies, but this kind of thing really helps to push things along in the direction of having more faith in these currencies.